Folks, I am not being hyperbolic. I got an email from an artist, as I often do, asking me to write about them or have them on one of my radio or TV shows, where I love to showcase independent artists. 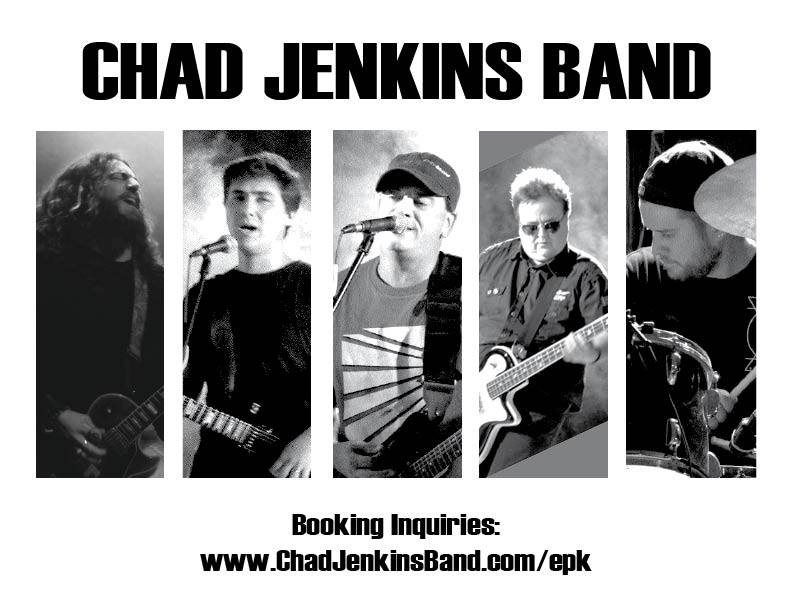 I am blessed as a full-time producer, recording engineer, music educator and media personality to hear a lot of good music and some even great music and I am excited to say that the latter is what you get from the nice guy that reached out to me, Chad Jenkins.

Chad is the full package. He clearly understands the value of a pro recording that is radio ready, so, great! But he also has a good voice and even better songwriting chops. Musically his music is very accessible with lots of jangly hooky guitars, tight drums and bass, and lots of sweet vocal harmonies. Chad is also a pro in the film and TV industry where he has worked on shows like "Live Nation Concert Series" and on TV shows such as the Emmy nominated "Hoarding Buried Alive", "Access Hollywood", and the Oprah Winfrey Network, among others.

If you like your Rock with Pop sensibilities, then Chad is for you!

So, it just remains for me to ask once again, why guy isn't this guy a superstar yet?

Well, simple really...There is no such thing as an overnight sensation. It is up to us, lovers of great music, to get out there and support the music we love and that serves as the soundtrack for our lives. So click on over to Chad's website, become a fan and support him. I certainly do.